H.E. Minister of Commerce and Industry discusses with US counterpart promotion of bilateral trade and industrial cooperation

Discussions touched on the promotion of joint cooperation, particularly in the trade, investment and industrial fields and the prospects of bolstering bilateral trade in light of the economic potential of both countries.

The meeting also focused on the latest trade, investment and industrial developments as well as mechanisms to promote bilateral relations.

Discussions also touched on the latest developments that the Qatari economy witnessed over the past years, the investment opportunities that Qatar offers across various sectors and the legislations that the state enacted, including the law on regulating the investment of non-Qatari capital in economic activity, as well as initiatives aimed at supporting the private sector, attracting foreign direct investment and encouraging U.S. companies to invest in Qatar.

The two sides discussed the role of U.S. companies in implementing Qatar’s infrastructure projects as the country gears up to host the 2022 FIFA World Cup.

Last Thursday, H.E. Mr. Al Kuwari received a delegation of American businessmen. H.E. discussed with the delegation the investment opportunities across various sectors in light of the economic diversification strategy pursued by state and efforts to promote an attractive investment environment for various economic projects.

Qatari-U.S. bilateral trade reached QR 26.4 billion in 2018, the equivalent of 7.23 billion US Dollars, ranking the US as Qatar’s fifth largest trade partners and top source of imports, accounting for 6.26% of Qatar’s total trade. 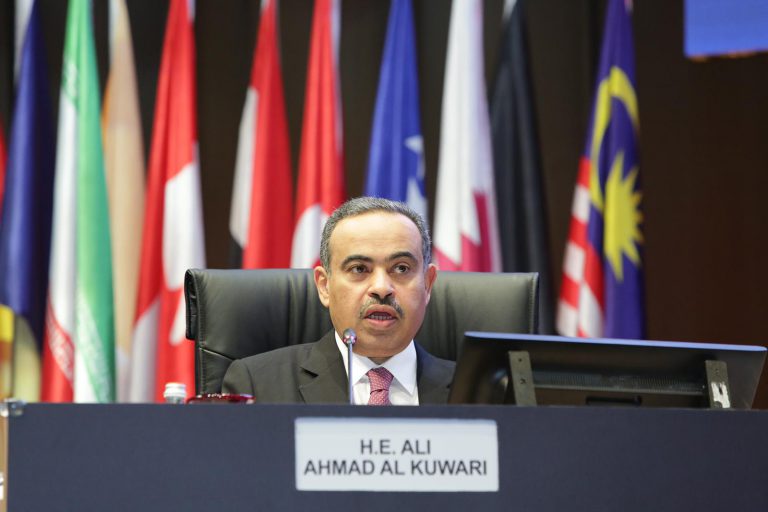 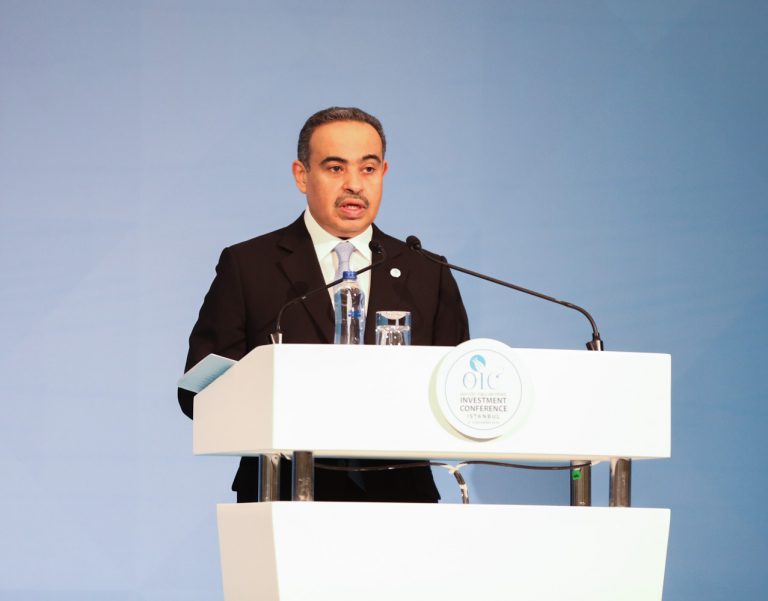 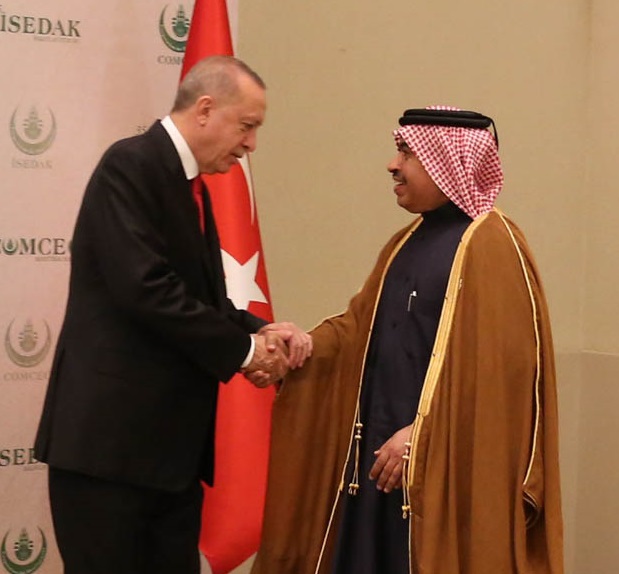