H.E. the Minister of Commerce and Industry reiterates Qatar’s commitment to a multilateral trading system, and to strengthening international cooperation frameworks, to ensure the continuity of trade as the engine for economic recovery

September 15, 2020
Speaking at the Private Sector Engagement event held on the sidelines of the Qatar-US Strategic Dialogue through video conferencing technology

H.E. Mr. Ali bin Ahmed Al Kuwari, Minister of Commerce and Industry, participated today (Monday, September 14, 2020) in the private sector engagement event held on the sidelines of the third US-Qatar Strategic Dialogue, which was organised by the US-Qatar Business Council in cooperation with the US Chamber of Commerce, using video conferencing technology.
The event was held with the aim of enhancing communication with US companies, highlighting the legislative framework governing the business environment in Qatar, and shedding light on investment and partnership opportunities between the Qatari and American private sectors.
The meeting was attended by Sheikh Khalifa bin Jassim Al-Thani, Chairman of Qatar Chamber; Sheikh Mohammed bin Faisal Al Thani from the Qatari Businessmen Association; H.E. Mr. Wilbur Ross, US Secretary of Commerce; H.E. Mr. Tom Donohue, CEO of the US Chamber of Commerce; Ambassador Anne Patterson, President of the US-Qatar Business Council; and Khush Choksy, senior vice president for Middle East and Turkey Affairs at the U.S. Chamber of Commerce. 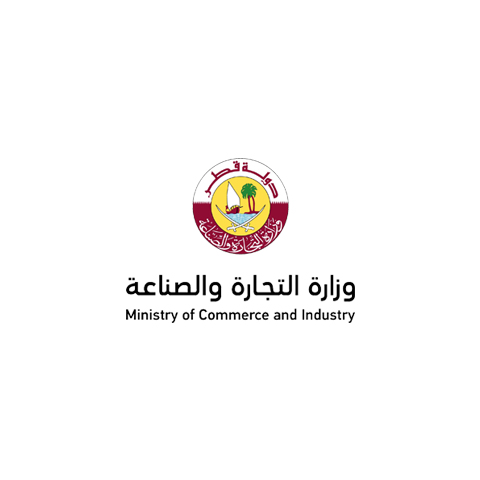 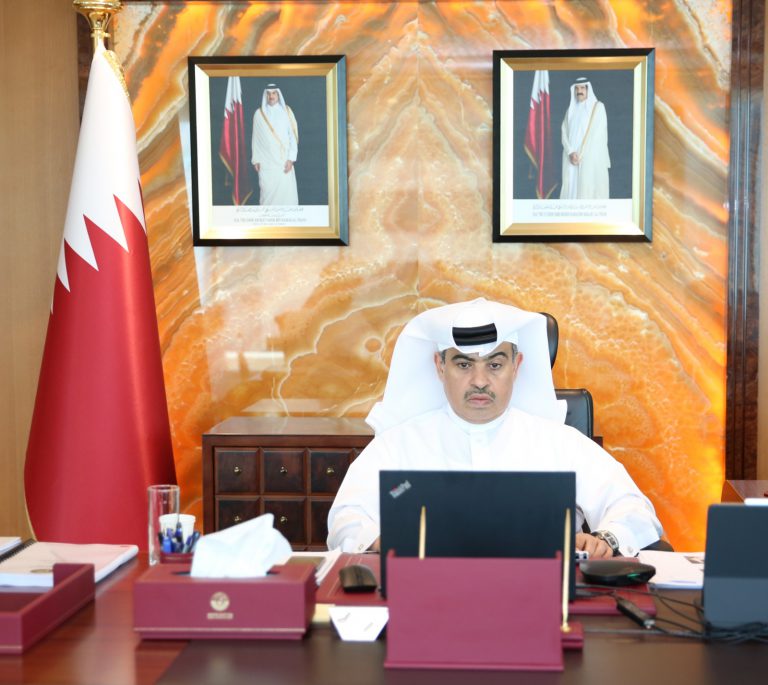 H.E. the Minister of Commerce and Industry meets the Secretary General of the Cooperation Council for the Arab States of the Gulf