January 11, 2021
In cooperation with Ministry of Interior and Ministry of Municipality and Environment 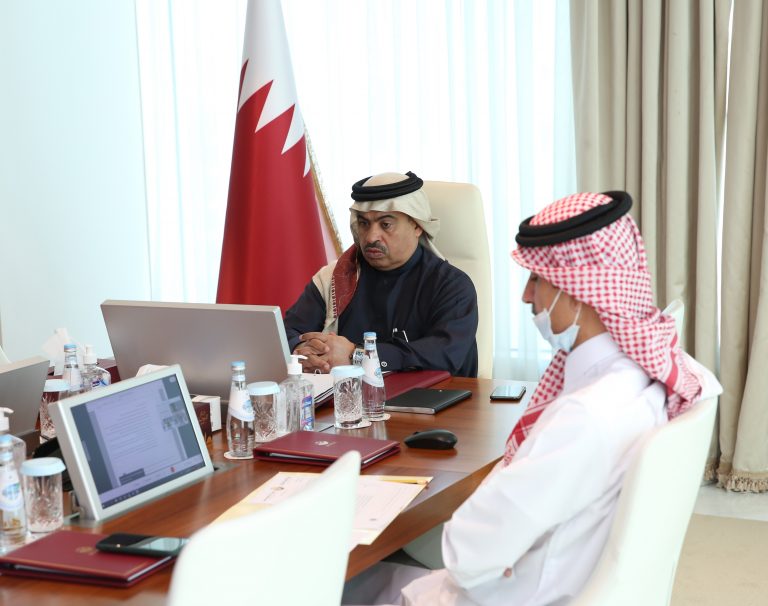 H.E. Minister of Commerce and Industry meets with Maltese Minister for Foreign and European Affairs